A Summary of Amoris Laetitia (The Joy of Love) 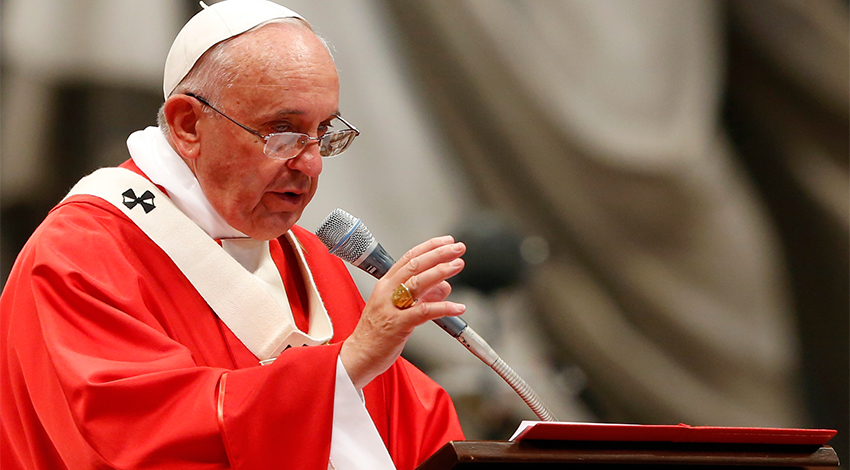 A Summary of Amoris Laetitia

Summary of
Amoris Laetitia: On Love in the Family

It is not by chance that Amoris Laetitia (AL), “The Joy of Love”, the post-synodal Apostolic Exhortation “on Love in the Family”,was signed on 19 March, the Solemnity of Saint Joseph. It brings together the results of the two Synods on the family convoked by Pope Francis in 2014 and 2015. It often cites their Final Reports; documents and teachings of his Predecessors; and his own numerous catecheses on the family. In addition, as in previous magisterial documents, the Pope also makes use of the contributions of various Episcopal Conferences around the world (Kenya, Australia, Argentina…) and cites significant figures such as Martin Luther King and Erich Fromm. The Pope even quotes the film Babette’s Feast to illustrate the concept of gratuity.