Why Jesus Christ is the founder of the Catholic Church 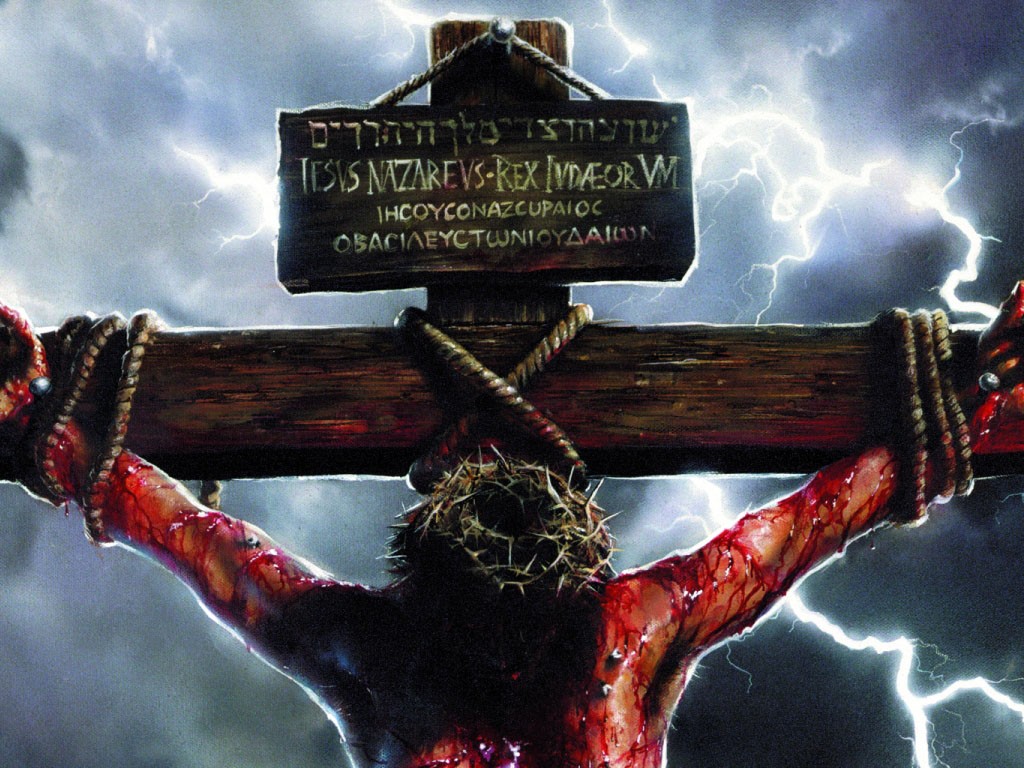 WHY JESUS CHRIST IS THE FOUNDER OF THE CATHOLIC CHURCH
Christian History
Christ established one Church with one set of beliefs (Eph. 4:4–5). He did not establish numerous churches with contradictory beliefs. To see which is the true Church, we must look for the one that has an unbroken historical link to the Church of the New Testament. Catholics are able to show such a link. They trace their leaders, the bishops, back through time, bishop by bishop, all the way to the apostles, and they show that the pope is the lineal successor to Peter, who was the first bishop of Rome. The same thing is true of Catholic beliefs and practices. Take any one you wish, and you can trace it back. This is just what John Henry Newman did in his book An Essay on the Development of Christian Doctrine.
He looked at Christian beliefs through the ages. Starting with the nineteenth century (he was writing in 1844), he worked backward century by century, seeing if Catholic beliefs existing at any particular time could be traced to beliefs existing a century before. Back and back he went, until he got to New Testament times. What he demonstrated is that there is a real continuity of beliefs, that the Catholic Church has existed from day one of Church history, that it is in fact the Church established by Christ.
Newman was not a Catholic when he started the book, but his research convinced him of the truth of the Catholic faith, and as the book was finished he converted. Fundamentalist leaders make no effort to trace their version of Christianity century by century. They claim the Christianity existing in New Testament times was like today’s Protestant Fundamentalism in all essentials.
According to modern Fundamentalists, the original Christian Church was doctrinally the same as today’s Fundamentalist churches. When Emperor Constantine legalized Christianity in A.D. 313, pagans flocked to the Church in hopes of secular preferment, but the Church could not assimilate so many. It soon compromised its principles and became paganized by adopting pagan beliefs and practices. It developed the doctrines with which the Catholic Church is identified today. Simply put, it apostatized and became the Catholic Church. Meanwhile, true Christians (Fundamentalists) did not change their beliefs but were forced to remain in hiding until the Reformation.
The trouble with this history is that there are no historical facts whatsoever to back it up. Distinctively Catholic beliefs—the papacy, priesthood, invocation of saints, sacraments, veneration of Mary, salvation by something besides “faith alone,” purgatory—were evident long before the fourth century, before Constantine. They were believed by Christians before this supposed “paganization” took place. Another difficulty is that there are no historical records—none at all—which imply an underground Fundamentalist church existed from the early fourth century to the Reformation. In those years there were many schisms and heresies, most now vanished, but present-day Fundamentalists cannot find among them their missing Fundamentalist church. There were no groups that believed in all or even most, of the doctrines espoused by the Protestant Reformers (e.g. sola scriptura, salvation by “faith alone,” and an invisible church). No wonder Fundamentalist writers dislike discussing Church history!
Since the Christian Church was to exist historically and be like a city set on a mountain for all to see (Matt. 5:14), it had to be visible and easily identifiable. A church that exists only in the hearts of believers is not visible and is more like the candle hidden under the bushel basket (Matt. 5:15). But any visible church would necessarily be an institutional church that would need an earthly head. It would need an authority to which Christians could turn for the final resolution of doctrinal and disciplinary disputes. Christ appointed Peter and his successors to that position.
Christ designated Peter head of the Church when he said, “And I tell you, you are Peter, and on this rock I will build my Church” (Matt. 16:18). Fundamentalists, desiring to avoid the natural sense of the passage, say “rock” refers not to Peter, but to his profession of faith or to Christ himself. But Peter’s profession of faith is two sentences away and can’t be what is meant. Similarly, the reference can’t be to Christ. The fact that he is elsewhere, by a quite different metaphor, called the cornerstone (Eph. 2:20, 1 Pet. 2:4–8) does not mean Peter was not appointed the earthly foundation. The apostles were also described as foundation stones in a sense (Eph. 2:20, Rev. 21:14), meaning that Christ is not the only person the Bible speaks of as being the Church’s foundation. In one sense the foundation was Christ, in another it was the apostles, and in another it was Peter. In Matthew 16:18 Christ has Peter in mind. He himself would be the Church’s invisible foundation since he was returning to heaven, from where he would invisibly rule the Church. He needed to leave behind a visible authority, one people could locate when searching for religious truth. That visible authority is the papacy.
[media-downloader media_id=”1171″ texts=”please click here  to download the full article”]